Swerdlow was famous for his view that modern scholars should be able to understand the mathematics used by ancient writers. His translations of and commentary on the 16th-century astronomer Copernicus and other astronomers are foundational texts still read around the world.

Prof. Emeritus Noel M. Swerdlow, a distinguished historian of science and the world’s foremost expert on Ptolemy and Copernicus, died July 24, 2021. He was 79.

Born on September 12, 1941 and raised in Los Angeles, Swerdlow received his B.A. in history in 1964 from the University of California, Los Angeles, and a Ph.D. in medieval studies in 1968 from Yale University. Though he began his graduate studies intending to focus on medieval music, he was gradually lured to the study of the history of science, finding both to be similarly mathematical disciplines.

He joined the history department at the University of Chicago as an assistant professor in 1968, and moved to the Department of Astronomy and Astrophysics in 1982, where he remained until his retirement in 2010.

Swerdlow’s research focused on the history of the mathematical and astronomical sciences from antiquity through the 17th century, becoming the world’s leading authority on the technical aspects of Copernicanism and astronomical mathematics in the Renaissance.

Swerdlow wanted not just to translate these ancient scholars’ work, but to bring it into context with the mathematics, instruments, observations and data they would have been using; this fed into a larger movement in the history of science in the past half-century to recreate the tools with which past scientists studied the natural world. When it awarded him a fellowship in 1988, the MacArthur Foundation wrote, “His mastery of the technical thinking of these eras has been invaluable in integrating a highly specialized field into broader historical, scientific, and philosophical discourse.”

His works include a 1973 translation and exploration of Copernicus’s early astronomical work, The Commentariolus [1]; and Mathematical Astronomy in Copernicus’s De Revolutionibus (1984; [2]), a two-volume treatise co-written with Otto Neugebauer on mathematics in the works of Copernicus. That work earned him and Neugebauer the Pfizer Prize, the highest book award given by the History of Science Society.

Swerdlow also authored The Babylonian Theory of the Planets (1998). Several colleagues are planning to complete and publish his last work, The Renaissance of Astronomy in the Age of Humanism.

“Swerdlow was fiercely committed to the principle that understanding the history of the exact sciences required an uncompromising commitment to engaging in their detailed technical aspects,” said Adrian Johns, the Allan Grant Maclear Professor of History and Conceptual and Historical Studies of Science at the University of Chicago. “His extensive publications attested to the determination and rigor with which he himself pursued those aspects, in subjects ranging from Babylonian astronomy to the harmony of the spheres. With his death the history of science loses one of its greatest scholars — his expertise will be hard indeed for future generations in the field to regain — but also a figure of ardent scholarly conviction."

“He could take some classical astronomer — who might be a Babylonian who wrote on clay tablets, not just Galileo or Kepler — and dig into the mathematics they were using in order to understand it at the deepest possible level: how they did it and how they were thinking about the measurements,” said Prof. Rich Kron, a longtime colleague of Swerdlow’s in the Department of Astronomy and Astrophysics. “He was a class by himself.”

“He was a highly independent mind, and he was willing to rethink assumptions people had made for a really long time,” said Anthony Grafton, the Henry Putnam University Professor of History at Princeton University, who was a student in Swerdlow’s very first undergraduate class at the University of Chicago and remained a lifelong friend and colleague. “When he examined a text, he could imagine his way into possible interpretations that other people simply didn’t see.”

Swerdlow was also known for his passion and charisma in the classroom and as a mentor. “He was an extraordinary teacher and an incredibly generous person, to whom I owe more debts than I can list,” said Grafton. “If someone was passionate about the scholarship, Noel would put in immense amounts of time to make their work even deeper and stronger. Scholars around the world, as well as his own students, learned an immense amount from him.”

Though he occupied an unusual position in the astronomy department as its only historian, Swerdlow’s University of Chicago colleagues said his presence influenced how they thought.

“He was the consummate scholar,” said Michael Turner, the Bruce V. and Diana M. Rauner Distinguished Service Professor Emeritus of Astronomy and Astrophysics at the University of Chicago. “Noel was enormously respected in the Department of Astronomy. Talking with him impressed upon me a newfound appreciation for the history of science — a humility for its scope and a sense of progression, that it is a long-term and team effort.”

“‘Rigorous inquiry’ only begins to describe Swerdlow’s work in the history of the exact sciences,” said Rocky Kolb, Arthur Holly Compton Distinguished Service Professor of Astronomy and Astrophysics at the University of Chicago and Swerdlow’s longtime colleague and friend. “Whether the study of obscure Babylonian clay tablets or the well-studied works of Nicolas Copernicus, Swerdlow’s books and papers brought to light the underappreciated mathematical sophistication of ancient astronomers. He was a great influence on his colleagues in the Department of Astronomy, infusing us all with a deeper understanding of our predecessors in the quest to understand the heavens.”

Swerdlow shared an appreciation for these ancient scientists with many colleagues in the astronomy department, but particularly Nobel laureate Subrahmanyan Chandrasekhar, the famed astrophysicist known for his work on black holes. Swerdlow and Chandrasekhar co-authored several articles on ancient astronomers.

In addition to his scholarship, Swerdlow loved music and was a regular opera attendee and music listener. “‘Encyclopedic’ doesn’t begin to do justice to his knowledge of performances and recordings of the great symphonies and operas of the 18th and 19th centuries,” Grafton said.

After retiring, he moved to California, where he continued research at Caltech as a visiting associate professor in history from 2010 to 2018.

He is survived by his wife, Nadia Swerdlow; son Dorian Swerdlow, daughter-in-law Fiona and granddaughter Julia; and brother Lanny Swerdlow and partner Victor.

Adapted with permission from the author from the University of Chicago obituary.

A Supplement to this Pub 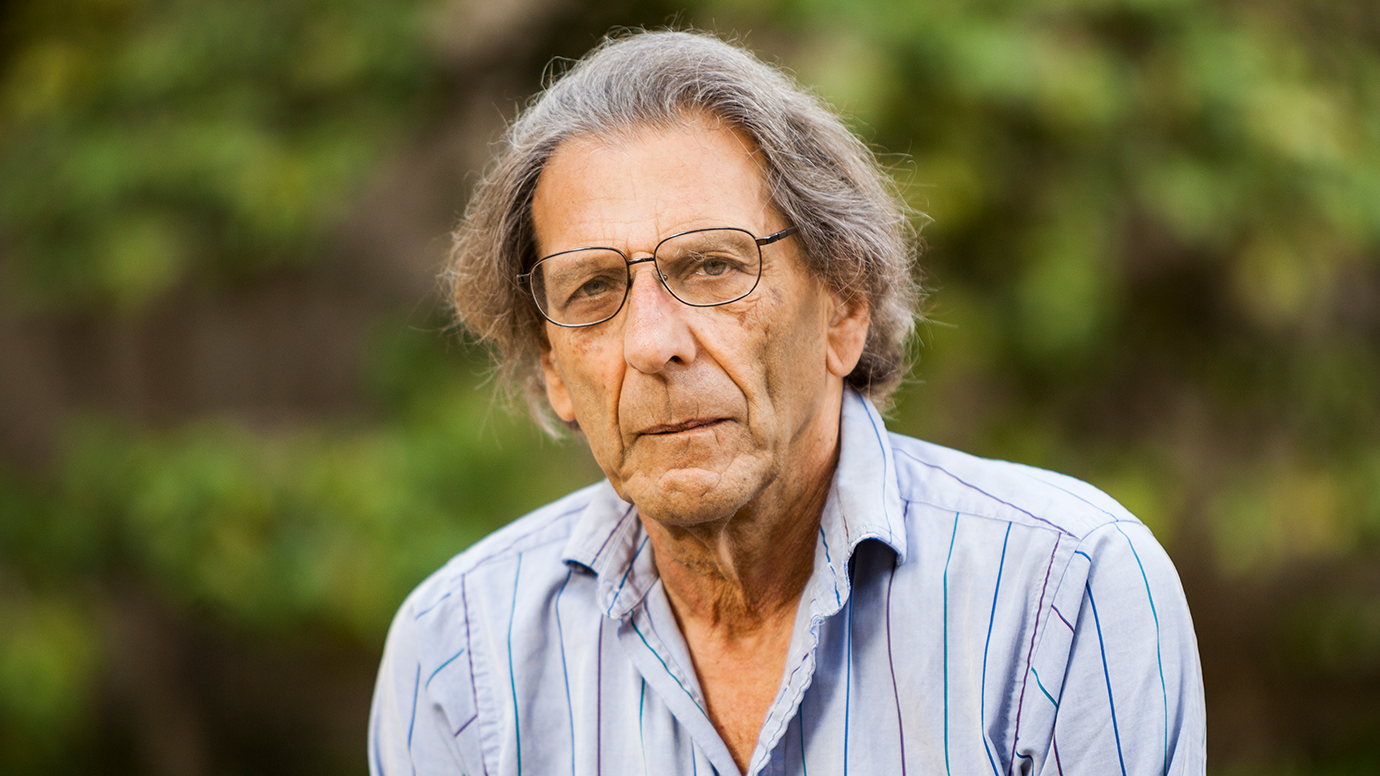 Noel Swerdlow, one of the ‘greatest scholars’ of the history of science, 1941-2021
License