Doherty’s research focused on radiative transfer in stellar atmospheres and gaseous nebulae, using data from the Orbiting Astronomical Observatory and the Hubble Space Telescope. Early on, he used the X-15 aircraft for atmospheric studies. 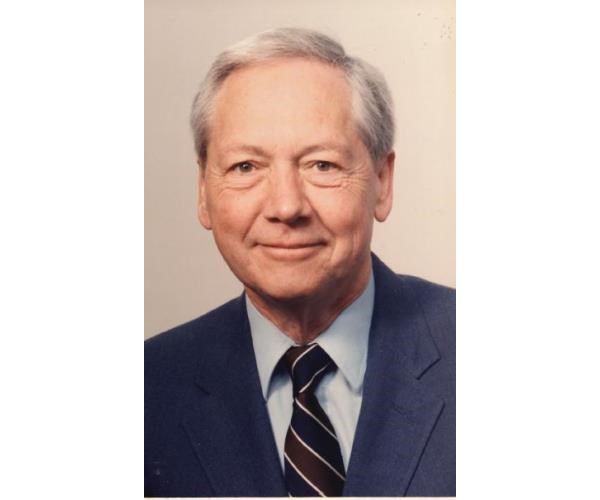 Lowell R. Doherty, age 91, died March 20, 2021 in Santa Fe, New Mexico, living the last several years of his life with Waldenstrom's Disease, Myasthenia Gravis, and heart problems. He was born the only child of Barbara and Ralph Doherty in San Diego, California where his mother instilled in him her love of the night skies. He ultimately spent his life exploring the universe, retiring as Professor Emeritus of Astronomy from the University of Wisconsin-Madison. As he liked to say, his professional life covered the era of Sputnik to the Hubble Space Telescope.

His career was focused on teaching university classes and doing astronomical research. Through the Space Astronomy Laboratory at the University of Wisconsin, he was involved with NASA grants and did research involving cameras on board the X-15 airplane, photographing stars high above the Earth's obscuring atmosphere. Other work involved interpretation of data from the Orbiting Astronomical Observatory and the Hubble Space Telescope. He was elected a Fellow of the American Association of the Advancement of Science and was a member of the American Astronomical Society, International Astronomical Union, and the Royal Astronomical Society.

Lowell was always curious. He loved to travel, he loved to hike, he loved playing tennis, and he loved life. One of the high points of his sporting life was hitting a hole in one the first time he played golf with his father-in-law. He loved the outdoors and enjoyed spending time with his wife and family at their rustic cabin in Black Earth, Wisconsin. After moving to Santa Fe in retirement, he volunteered for many years in Collections at the Museum of International Folk Art. He was also appointed by former Governor Gary Johnson as a trustee of the New Mexico Museum of Natural History and Science in Albuquerque.

Lowell was a student, a teacher, a friend, a confidante and a loving husband, father, and grandfather. He is survived by his wife of 55 years, Rosalind; two sons, Keith (Jacqueline May) and Paul; four grandchildren, Alexandra, Catherine, James, and Reid; and sister-in-law Annette Olson.

Text and photo used with permission, adapted from the original article by the Santa Fe New Mexican.