Young helped establish the Mt. Laguna Observatory and was well-known for his research on binary stars. He was co-discoverer of the first known eclipsing binary containing a white dwarf star, V471 Tauri. 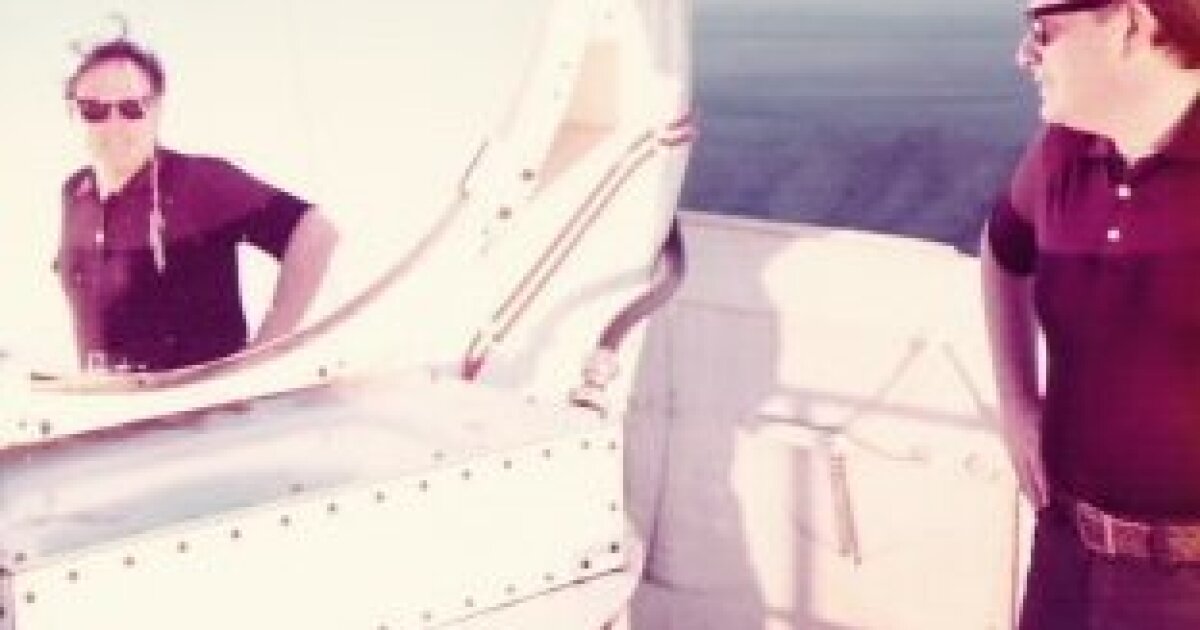 Arthur Young, a retired San Diego State University (SDSU) astronomer who helped establish the Mt. Laguna Observatory (MLO) as an important research center, died on Feb. 12th in Poway, California at the of age 72. He passed away from complications of diabetes, the university said.

Young teamed with astronomer Burt Nelson in operating MLO, and in studying binary star systems, which are made up of two stars that orbit a common point. Up to 10 percent of the stars visible from Earth are part of binary systems.

The Nelson-Young collaboration proved to be very fruitful; they discovered the first eclipsing binary star that contained a white dwarf star, or the “corpse” of a star that has exhausted its fuel. The finding added to science’s basic understanding of the structure of the universe.

Their research also attracted new students, including Paul Etzel, who went on to become an SDSU astronomer. He is the current director of MLO.

“Art loved teaching, and put a lot of effort into his lectures and student projects,” Etzel says in a tribute published in the San Diego Astronomy Association newsletter. “He taught at all levels, freshman through graduate student, and would engage in long, free-flowing discussions with interested students. Many of the insights that he imparted to me as a student at SDSU carried over to my research efforts at UCLA. His primary desire was helping students to understand concepts.”

Young was born on Jan. 4, 1940 in New York City. His wife, Candice Young, said by email, “Art always liked to point out that this was a great day for an astronomer to be born — it is Perihelion Day, the date each year when Earth’s orbit is at its minimum distance from the sun.”

Young loved to share his knowledge with the public. In 2000, Young published the book, “It’s Turtles All The Way Down: The Structure of Scientific Thought.”

Turtles refers to a story in Stephen Hawking’s book, “A Brief History of Time.” The story says: “A well-known scientist (some say it was Bertrand Russell) once gave a public lecture on astronomy. He described how the earth orbits around the sun and how the sun, in turn, orbits around the center of a vast collection of stars called our galaxy.

“At the end of the lecture, a little old lady at the back of the room got up and said: “What you have told us is rubbish. The world is really a flat plate supported on the back of a giant tortoise.” The scientist gave a superior smile before replying, “What is the tortoise standing on?” “You’re very clever, young man, very clever”, said the old lady. “But it’s turtles all the way down!”

In addition to his wife, Young is survived by his two sons from a previous marriage, Greg Young of California and Bruce Young of Florida.

Text and photo used with permission, adapted from the original article by Gary Robbins, The San Diego Union-Tribune.