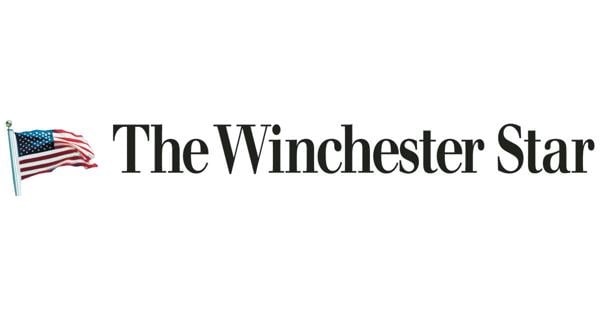 Amateur astronomer James Lee Chen passed away on Thursday March 17, 2022. He was 69.

It is with heavy hearts and a reflective outlook that we announce the passing of James Lee Chen. James (Jim) most recently lived in Winchester, Virginia, but spent the majority of his life in Bowie, Maryland. Born in Washington, D.C. to Chinese immigrants V. T. (Vung Tsung) and Lurene Chen (born Woo), he followed in his father’s footsteps as an engineer. Jim worked as a civil servant for almost 33 years for the Department of the Navy and Federal Aviation Administration with a focus on radar systems.

Jim was fond of many things and impacted a variety of communities and individuals throughout his life. He met his wife, Vickie, on the intramural volleyball courts while attending the University of Maryland along with many life-long friends. Jim then attended George Washington University and earned his M.S. degree in Engineering Administration. He was also a swim coach and amateur astronomer who shared his passion for sport and observing the night sky with his swimmers and anyone who would lend him their ear with an interest in space. He also had a love of music, specifically the guitar, and even had a stint teaching lessons to students of all ages. Most recently as the President of the Shenandoah Astronomical Society, Jim continued inspiring others through backyard star parties and engaging virtual meetings. Achieving a life-long goal in retirement, Jim published not one, but five books, all on the topic of astronomy. He also gave talks based on his manuscripts and authored a blog.

He fought to the end through a short but intense battle with pancreatic cancer, and always remained true to himself; telling jokes, keeping up with the Washington Nationals baseball team, petting every dog he came across, and watching superhero movies. He was a superhero to many and that is how he will be remembered by his wife, Phyllis Vickie Chen, his sons, Adam and Alex, his daughters-in-law Margeaux and Tiffiny, and his beloved dog Molly. Jim’s memory will also live on through the brother he never had and his wife, Gary and Sherry Hand, his many long-time friends including Mike and Kathy Ficco, Ray and Cheryl Futran, and Steve and Helen Schwartz, his sisters-in-law and brother-in-law and their families including Jennifer Davison, Lorraine Lovill and Miness, Stella Culotta and Sam, and Philip Lockheed and Olga, as well as the new friends he made in Virginia including the Steve and Kathy Sowers and his Astronomy Club members.

A celebration of life was held at Omps Funeral Home in Winchester, Virginia on March 24, 2022 from 1–3 p.m., followed by a reception at his home in Gore, Virginia. Donations can be made in his name to either a local animal rescue or the American Astronomical Society, a nonprofit dedicated to inspiring humanity to look at the stars and enhance our understanding of the universe — a mission he lived by.

Adapted and reproduced with permission from The Winchester Star obituary.